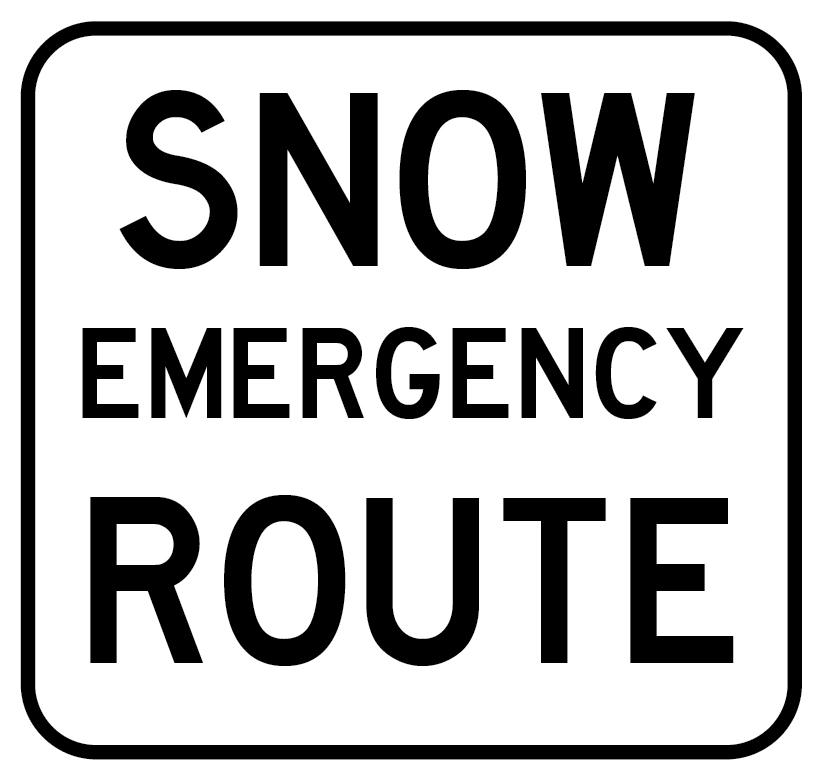 The City’s residential streets are plowed when snow accumulation exceeds four (4) inches. In such case, the City’s 7 snow emergency routes will be the first streets to be plowed. 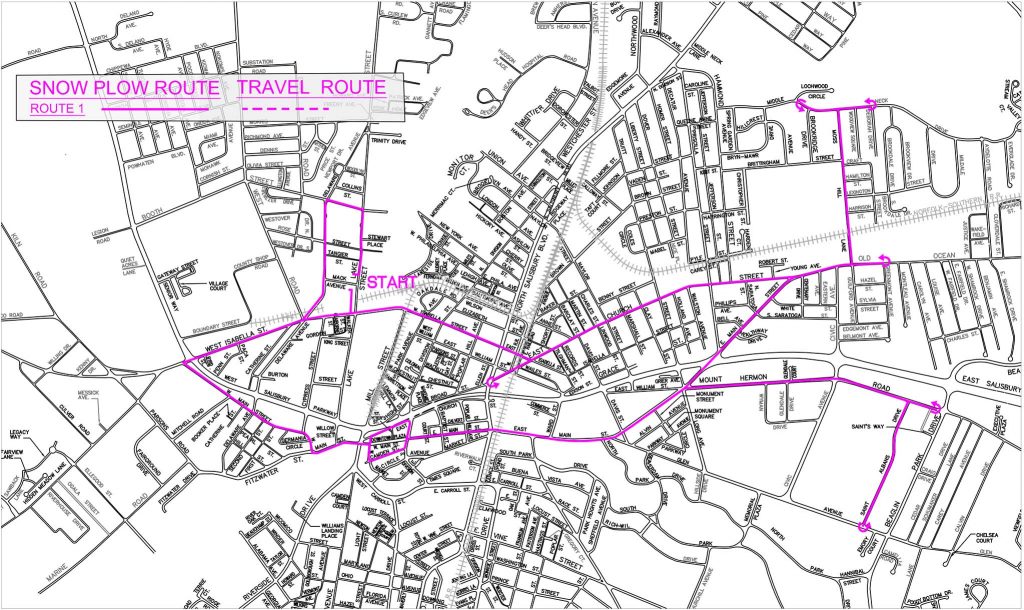 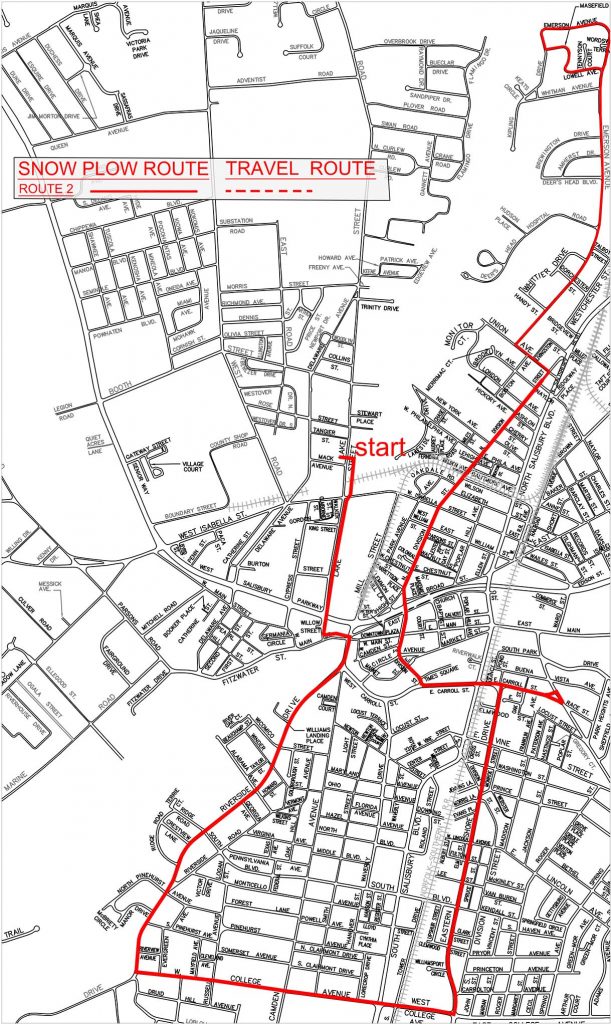 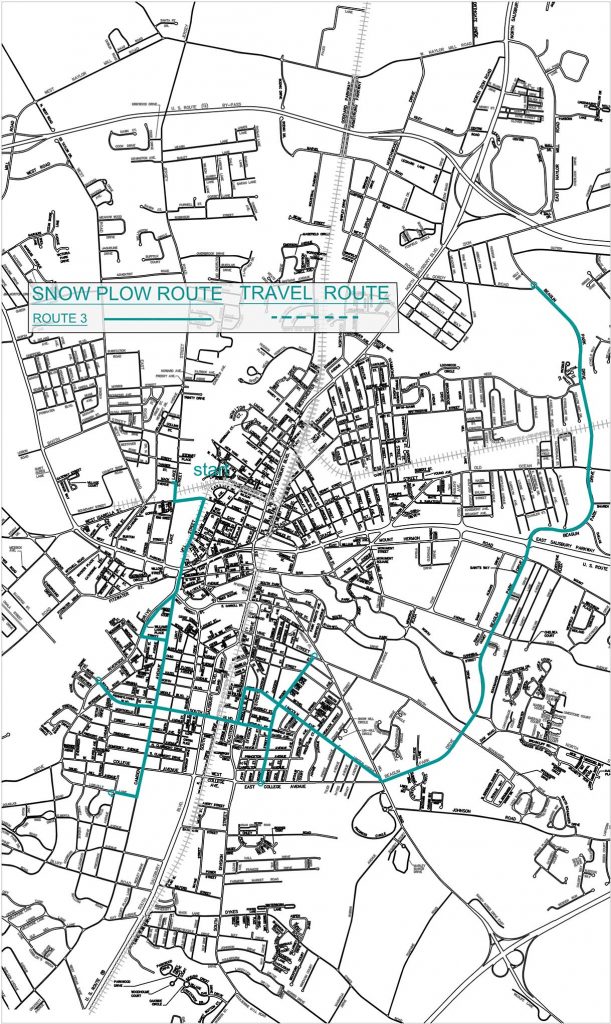 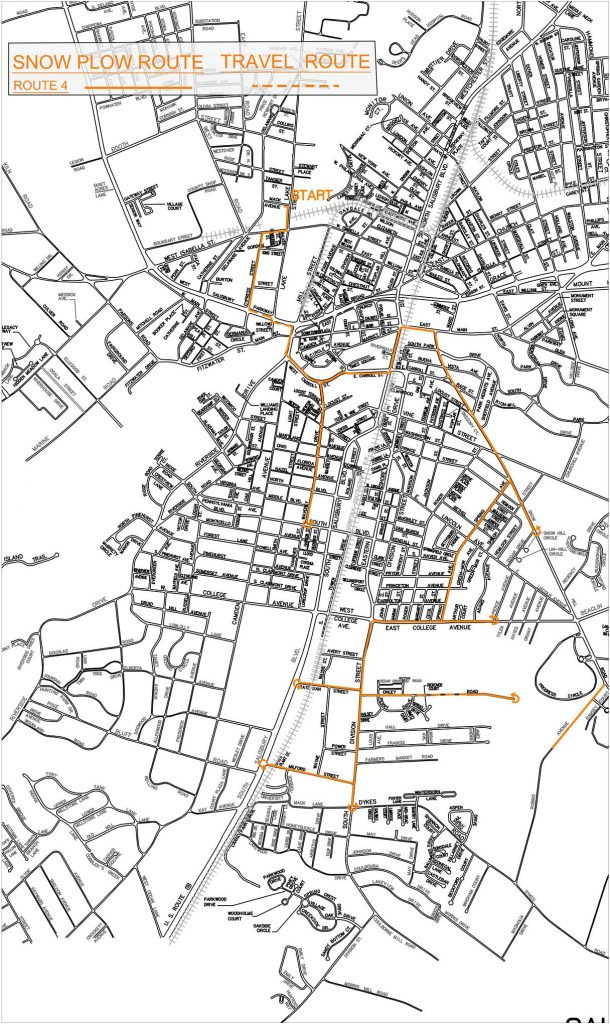 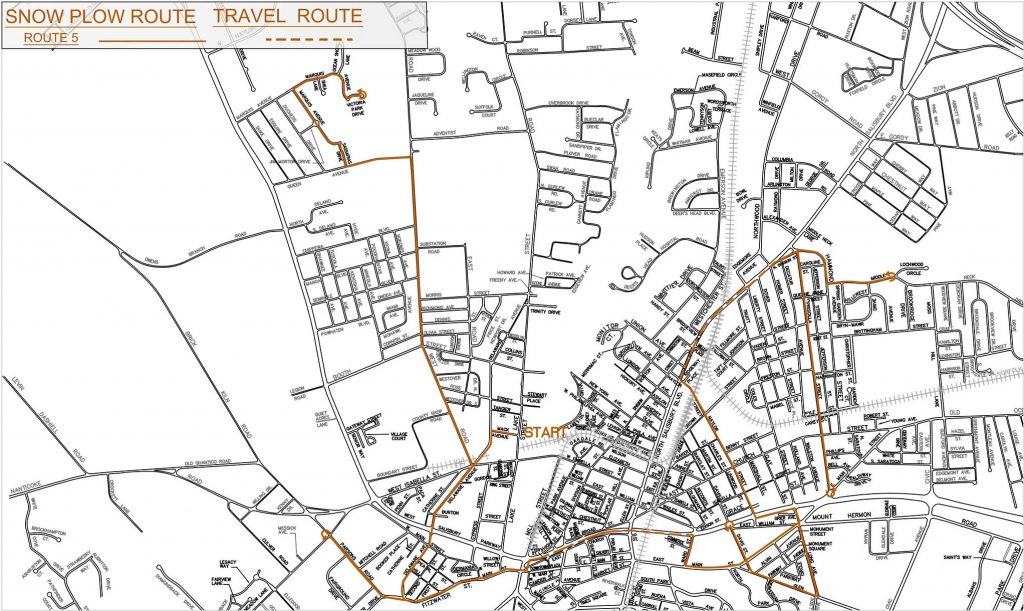 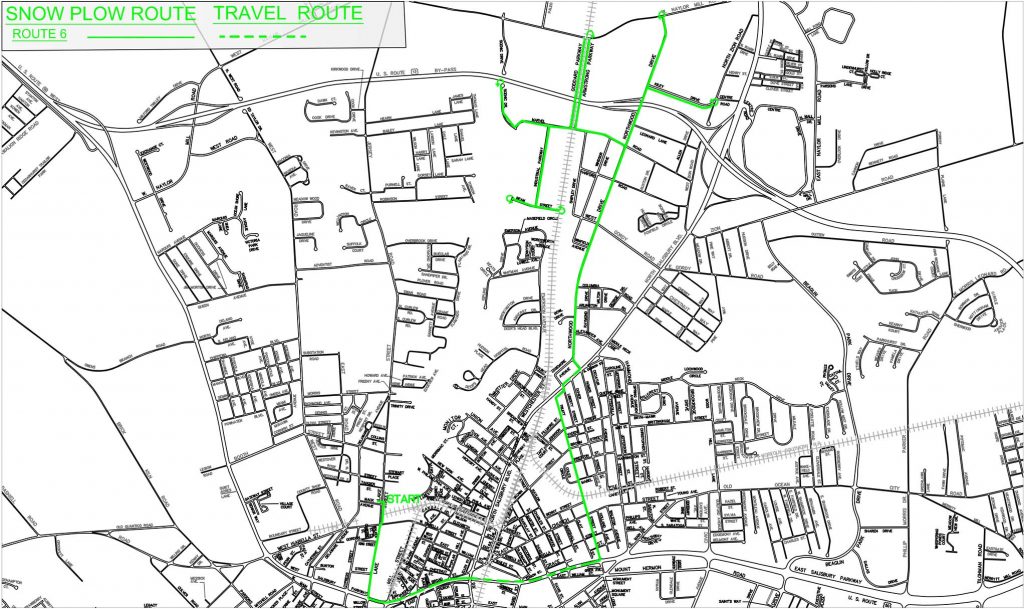 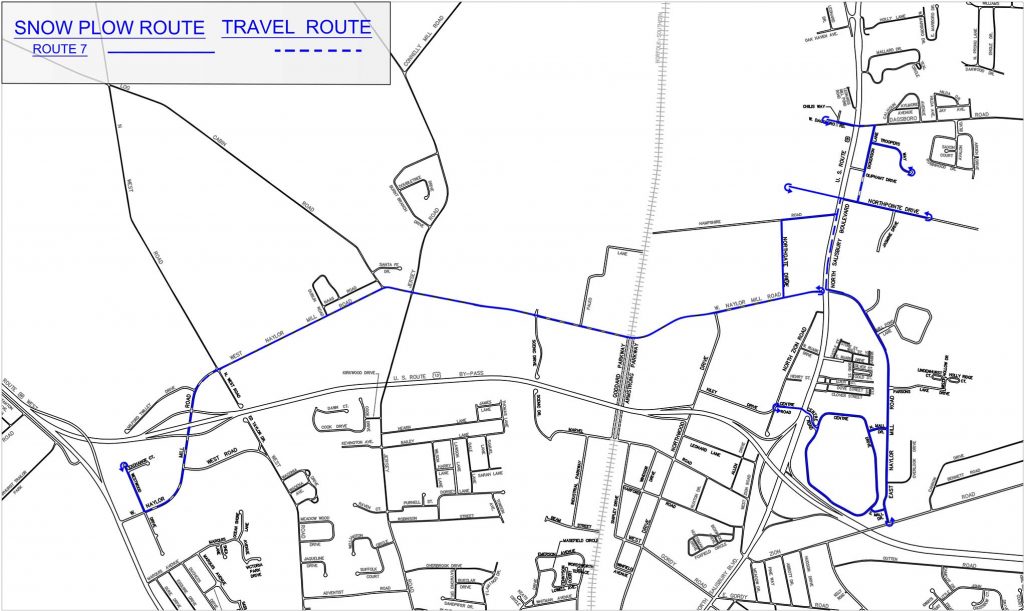