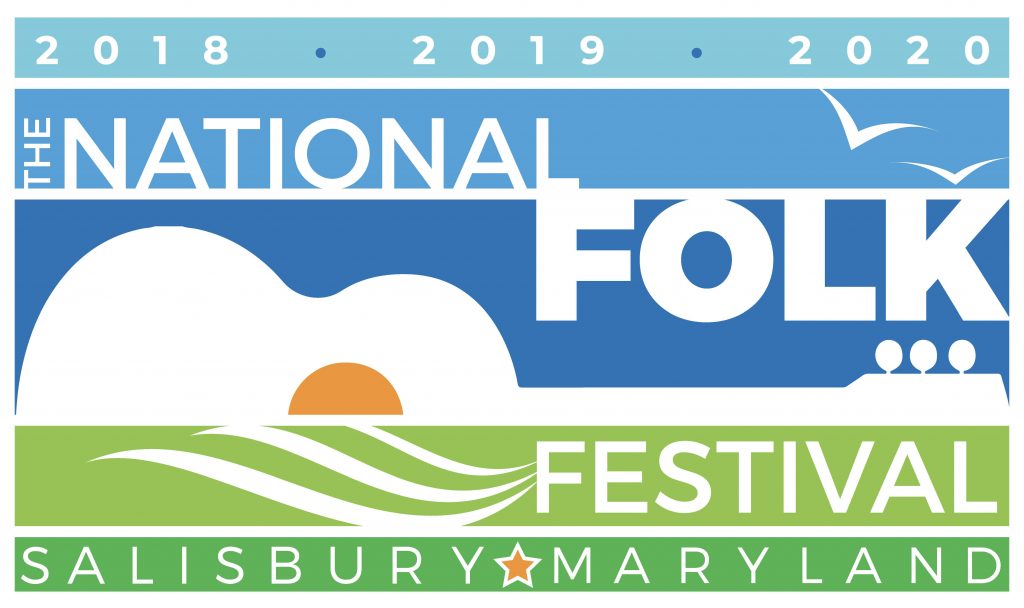 WHAT:
National Folk Festival announces the first eight performers to be featured at the Festival, returning to Salisbury September 6 – 8, 2019.

Media are invited to attend the lineup announcement, which will include government leaders and planners for the event.