Whenever a situation arises that presents an elevated threat to human life, including responding officers, the Tactical Unit is utilized.  The Tactical Unit is equipped with special weapons and protective devices and trained to handle barricade, hostage, and sniper incidents, as well as building searches, crowd control, critical incidents, and unusual occurrences including natural and man-made disasters.  The Tactical Unit receives training to provide tactical support to other police units such as K-9, Explosive Ordinance Disposal (EOD), and Executive Protection Details.   Members of the Unit train with our local, state and federal partners so as to provide a cohesive response to critical incidents within the community.  The sole objective of the Tactical Unit is the preservation of life.   Every effort will be made by the Unit to cause the voluntary surrender of the person or persons responsible for the situation at hand.  Established in 1981 the Salisbury Police Department Tactical Unit has a proud tradition of supporting the City’s patrol officers in providing service to the City of Salisbury. 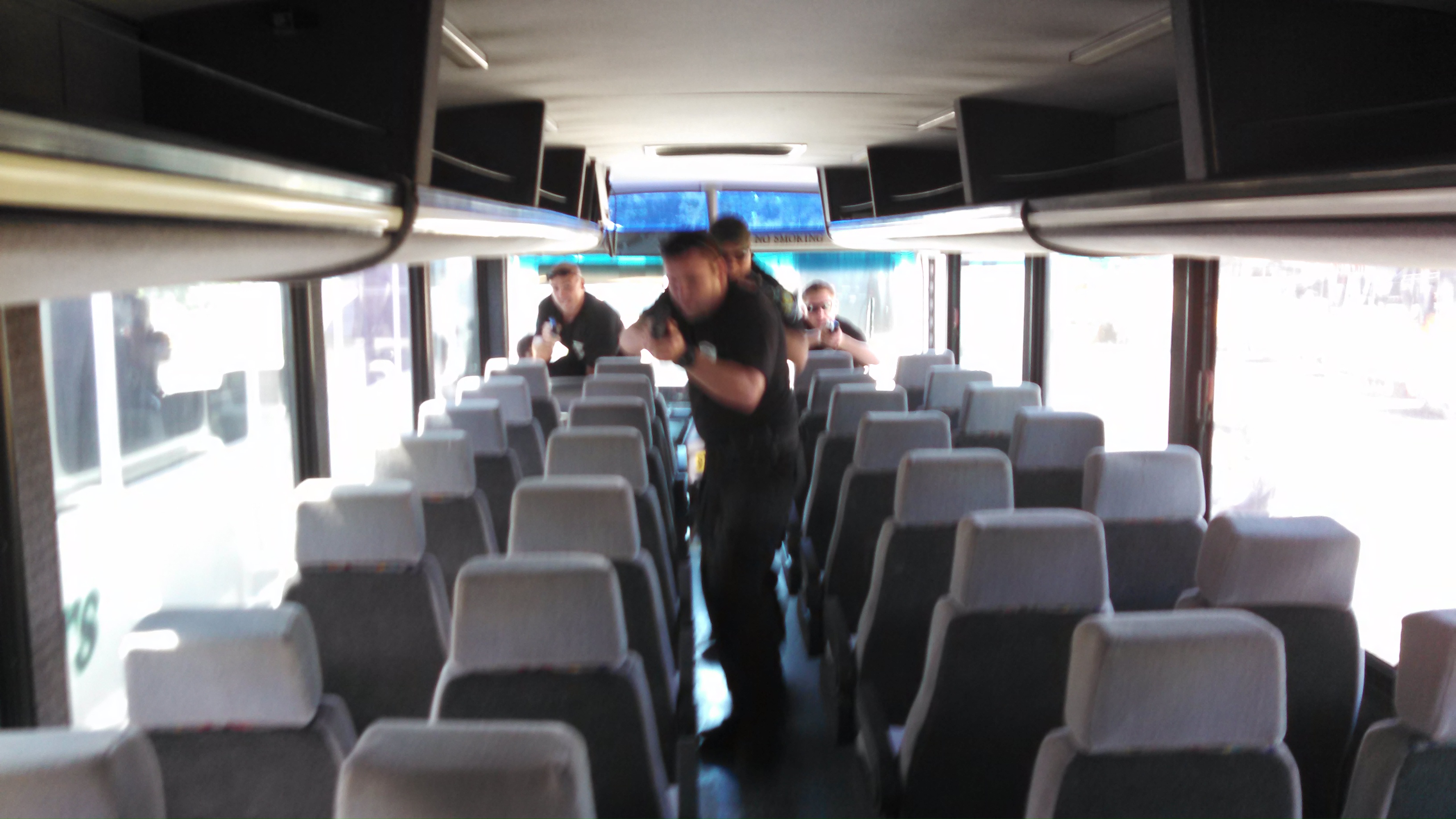