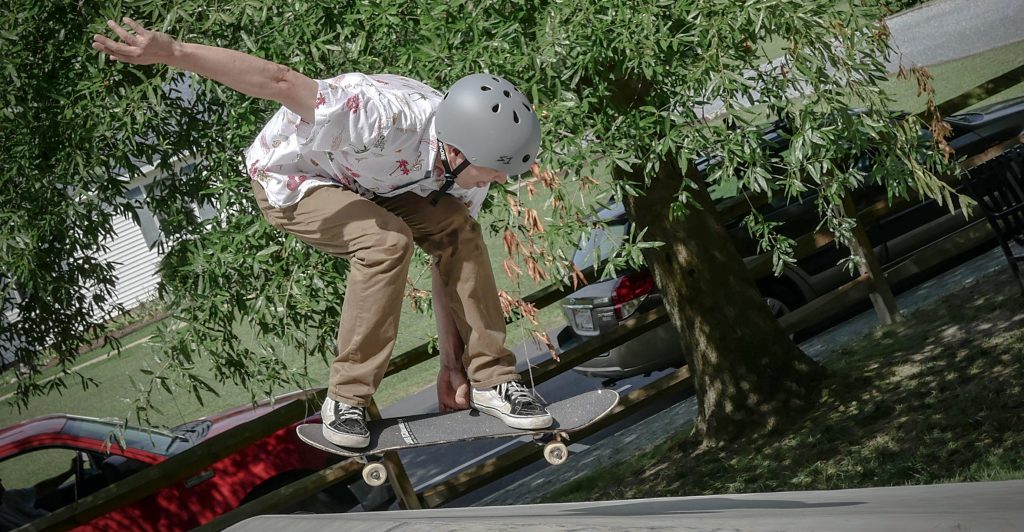 In consideration of receiving permission from the City of Salisbury, Maryland, (hereinafter sometimes called “City”) to enter upon / utilize the premises known as the Salisbury Skatepark, the receipt of such permission being hereby acknowledged, the undersigned participant and his/her parents, if he/she is under the age of 18 years, hereby releases the City of Salisbury, Maryland, its agents, officers, servants, and employees of and from any and all liability, claims, demands, actions, and causes of action whatsoever, arising out of or related to any loss, damage or injury, including death, that may be sustained by the participant, or any property of participant’s parents, while in, on, upon, or near these premises.

Both participant and participant’s parents are duly aware of the risks and hazards inherent upon entering said premises and/or in participating in skateboarding activities at the subject premises, and hereby voluntarily elect to enter – or have their children enter – upon said premises and participate in skateboard activities thereon, knowing the present condition of the facilities and knowing that said condition may become hazardous or dangerous – or more dangerous during the time that the participant is on the premises or continues to, from time to time, use the facilities.

The participant and/or his/her parents, if participant is below the age of 18 years, hereby voluntarily assume(s) all risks of loss, damage or injury including death, that may be sustained by the participant or participant’s parents or any property of either while in, on, near, or upon the premises and/or skateboard facilities.

This waiver and release shall be binding upon the participant, his/her parents, their respective heirs, personal representatives and assigns. In signing the foregoing Assumption of Risk, Waiver and Release each of the undersigned hereby acknowledges and represents: