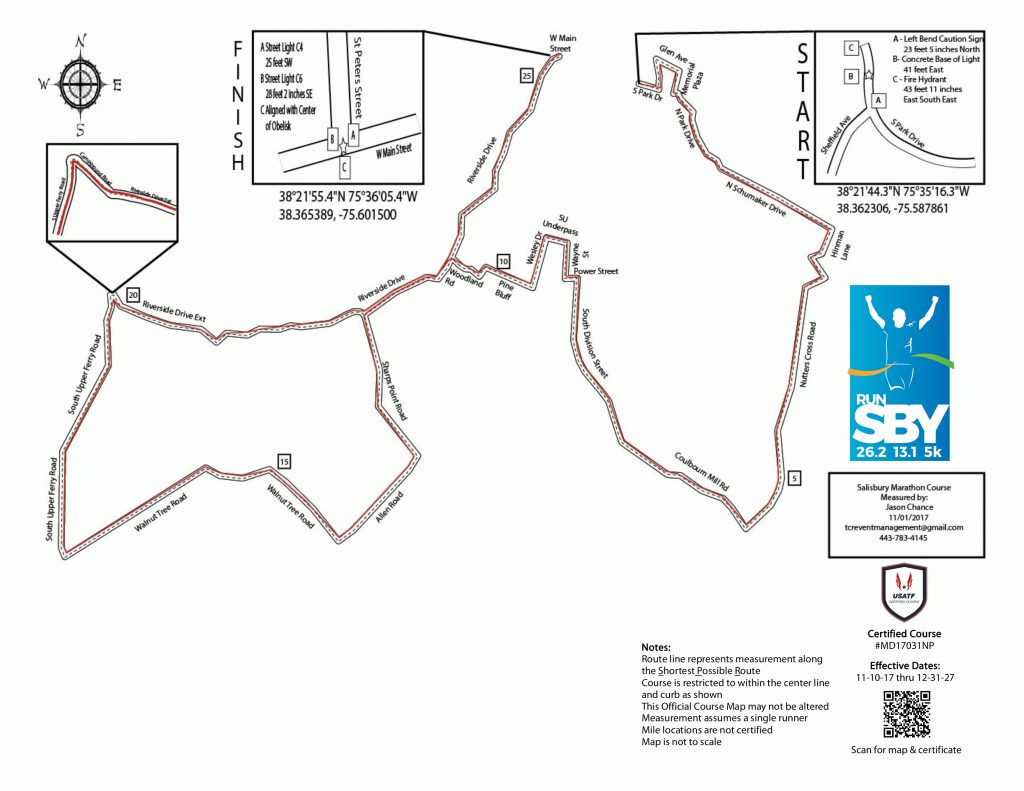 Salisbury – Mayor Jake Day, Race Director Jason Chance, and the RunSBY committee are excited to announce that the SBY Marathon and Half-Marathon distances have both received their official certification through the USATF (USA Track and Field) organization. (MD17031NP for the Marathon, and MD17032NP for the Half.) The purpose of the USATF course certification program is to produce road race courses with accurately-measured distances. For any road running performance to be accepted as a record or be nationally ranked, it must be run on a USATF-certified course.

The certification of these courses will allow runners to use their results to apply for entry to events such as the Boston Marathon, and the half marathon course may be used for application towards the New York City Marathon. For those who aren’t going for a qualifying attempt, USATF certification is a guarantee that the measurements are accurate so runners can rest easy knowing that they will be completing the full distance they sign up for, which isn’t always a given in longer races.

Jason Chance, Race Director, said “We are excited to announce our certification of these two courses. This certification brings to fruition our promise of bringing runners the course they need to qualify for prestigious events such as the Boston Marathon and the New York City Marathon.”

“As a Boston Qualifier, the Salisbury Marathon will be an event unlike anything Salisbury has experienced before,” said the Mayor. “Obtaining USATF certification is no small task. Through Jason’s efforts, we were able to get the certification done on the first try, which means that every single detail was accounted for, and the course was precisely measured from the beginning. I cannot wait for this event, and I look forward to getting our City on the map as a national qualifier.”

For more information about the SBY Marathon, go to www.sbymarathon.com, or find us on Facebook at www.facebook.com/sbymarathon 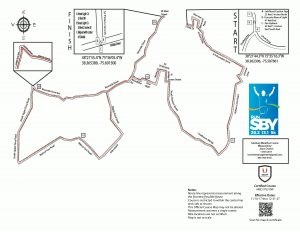 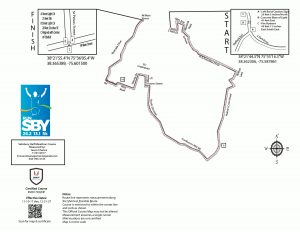