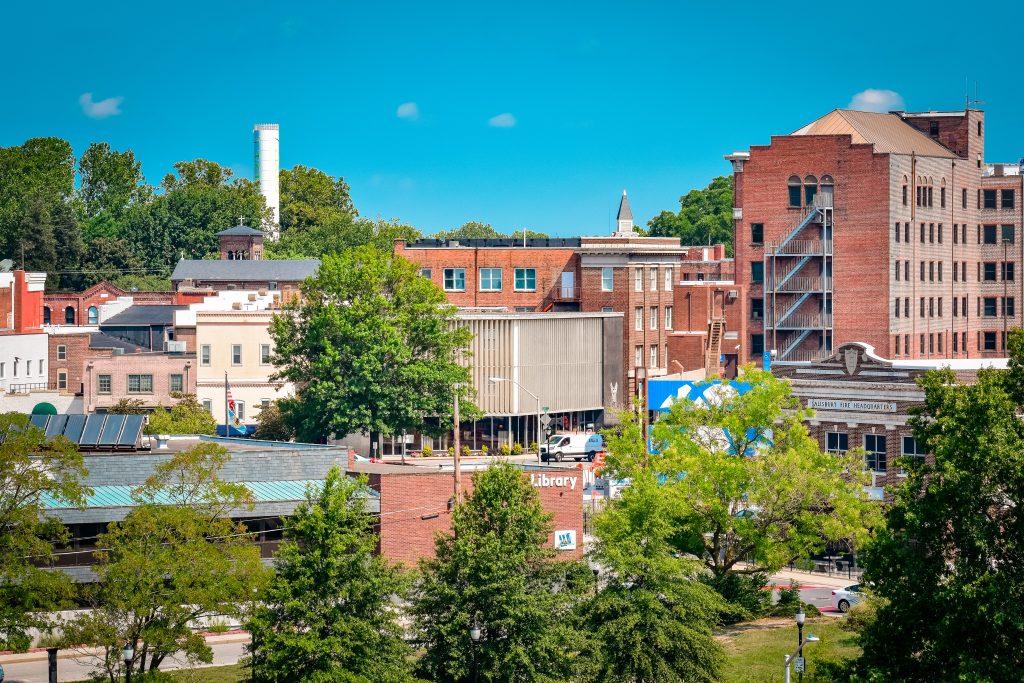 Salisbury – Mayor Jake Day is pleased to announce the unanimous adoption of Resolution no. 2022-4 – a charter amendment that clears the way for City employees to organize and bargain collectively through representative employee organizations of their choosing. The measure was approved 5-0 by the City Council at Monday evening’s legislative meeting.

Under Maryland law, no employee may be forced to join a union, nor may they be prohibited by their employer from joining one. Beyond these basic protections, there is no State law on the books either ensuring, or generally allowing local government employees to organize and engage in collective bargaining. To ensure that collective bargaining rights will remain dependably intact for its employees, the City of Salisbury has, through charter amendment, made them part of its municipal code.

City Administrator Julia Glanz said, “By codifying the rights to organize and bargain as a collective, we’ve made it far more difficult for them to be rolled back by future administrations. When viewed alongside our pay predictability and career ladder initiatives, I think it shows that our employees mean the world to us, and we’re doing the work to make sure that they–and their families–are taken care of.”

Mayor Day added, “I’ve always believed in the efficacy and importance of unions in the workplace. Giving our employees more control over their pay and working conditions is the right thing to do, and it makes us even more attractive to job applicants at a time when the market is saturated with available positions.”

In the coming months, City Administration will forward to City Council a draft Labor Code which comprehensively lists and defines the rights of employees and employer. City Council President Jack Heath said, “As Council President my thoughts go to safety, first and foremost. We want every employee to feel like they can speak up if they see something that can be done better or more safely. Collective bargaining amplifies those concerns, and helps ensure that they’re addressed.”

While the charter amendment opens the door to arbitration and negotiation, it does not allow for strikes or work stoppages.

The Mayor said, “In the same way that our employees should be able to count on regular raises, solid benefits, and a guaranteed right to organize, our citizens should not have to live in fear of service interruptions from their municipal government. It has to be a model that’s beneficial to all, and I think that’s what we’ve accomplished.”