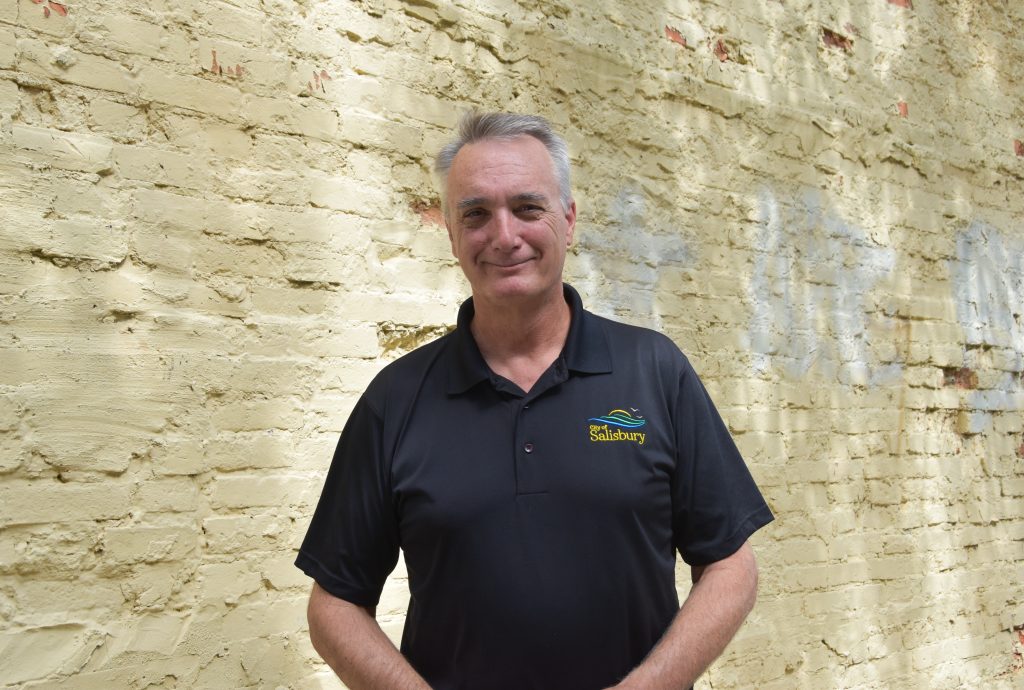 Salisbury, Maryland–Mayor Jake Day is pleased to announce that Richard “Rick” Baldwin has been named Director of Infrastructure and Development.  Baldwin has led the Department as Acting Director since the Departure of Former Director, Amanda Pollack, earlier this year.

“We are very happy to bring Rick on in this new role, and are fully confident in his ability to serve this Department and the needs of the citizens of Salisbury,” said Mayor Jake Day. “Our Department of Infrastructure and Development is the thread between our City’s past, present, and future, and I am excited to watch Rick lead the way.”

Baldwin was interviewed for the position in late June, and was appointed by Mayor Day. Prior to this appointment, Baldwin served as the Supervisory Engineer for the City for 9 years. Before working for the City of Salisbury, he was the Director of Operations for the Virginia Commercial Space Flight Authority (at Wallops Island) for 13 years.

“Since taking over as Acting Director, Rick has excelled in the position and continues to keep projects moving forward even while [the department] is short-staffed,” said Deputy City Administrator Andy Kitzrow. “He continues to impress Administration and is growing every day in the role.”

“Thank you to the City of Salisbury and our City Council for trusting me with the responsibility of leading this integral Department,” says Baldwin. “I am honored by the challenge of following in the footsteps of former Director Amanda Pollack, an exceptional engineer, leader, and friend.”