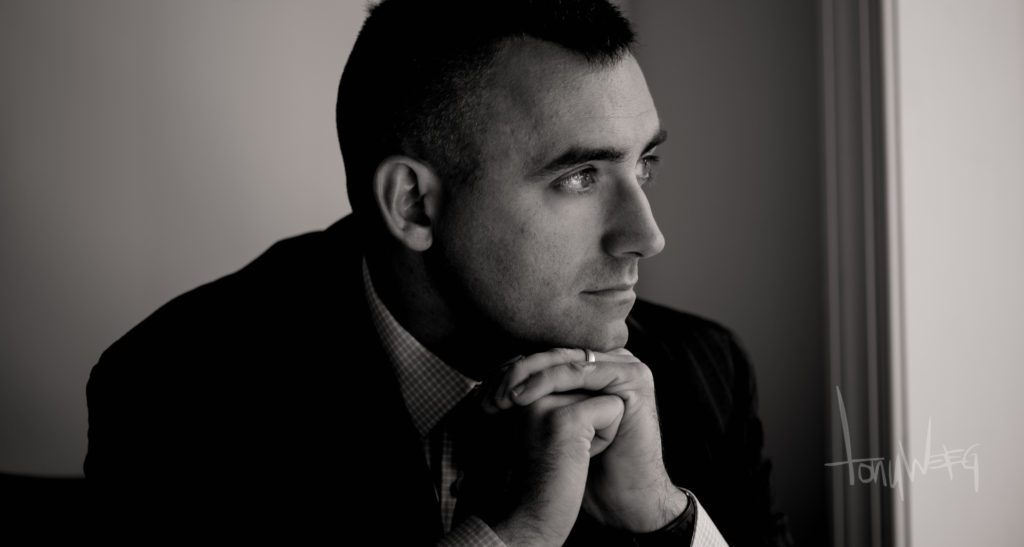 Washington D.C. – Mayor Jake Day and City Administrator Tom Stevenson were among the participants at the “Opportunity Project” demonstration and meeting at the White House on Thursday. An initiative of the United States Census Bureau, the Opportunity Project was established to help make citizen access to federal datasets easier and more productive, to encourage the development of new digital tools for the gathering and study of data, and to foster collaboration between federal, state, and local governments to put the data to use creating safer, more just, and more equitable communities, nationwide. 29 new digital tools created by students, non-profits, and companies as part of the Opportunity Project were demonstrated at the event. Participants also heard remarks from Obama Administration representatives, and public and private-sector speakers.

Prior to Thursday’s event, 14 digital tools had already been created as part of the project. Teams developed their submissions in response to specific issues identified by federal agencies, such as promoting emotional wellbeing, connecting the unemployed with skills and jobs, improving transit accessibility in low income neighborhoods, reducing homelessness, and helping families find affordable housing in safe neighborhoods with access to quality schools.

“One of the Opportunity Project participants, Carl Pucci was among the members of the Estonian delegation which visited Salisbury last month,” said Mayor Day. “Salisbury’s involvement in the Opportunity Project is a result of the connection made during that visit, and it shows how important and beneficial it is to meet your contemporaries and share ideas. I’m thankful that he saw in Salisbury the potential to put many of these programs to good use.

“The Opportunity Project is what the future of government looks like. The curation of data – and easy access to that data – is how municipalities will be able to target challenges directly, and put their resources to use in the most effective ways. I’m excited to participate, and to bring these tools home to Salisbury.”