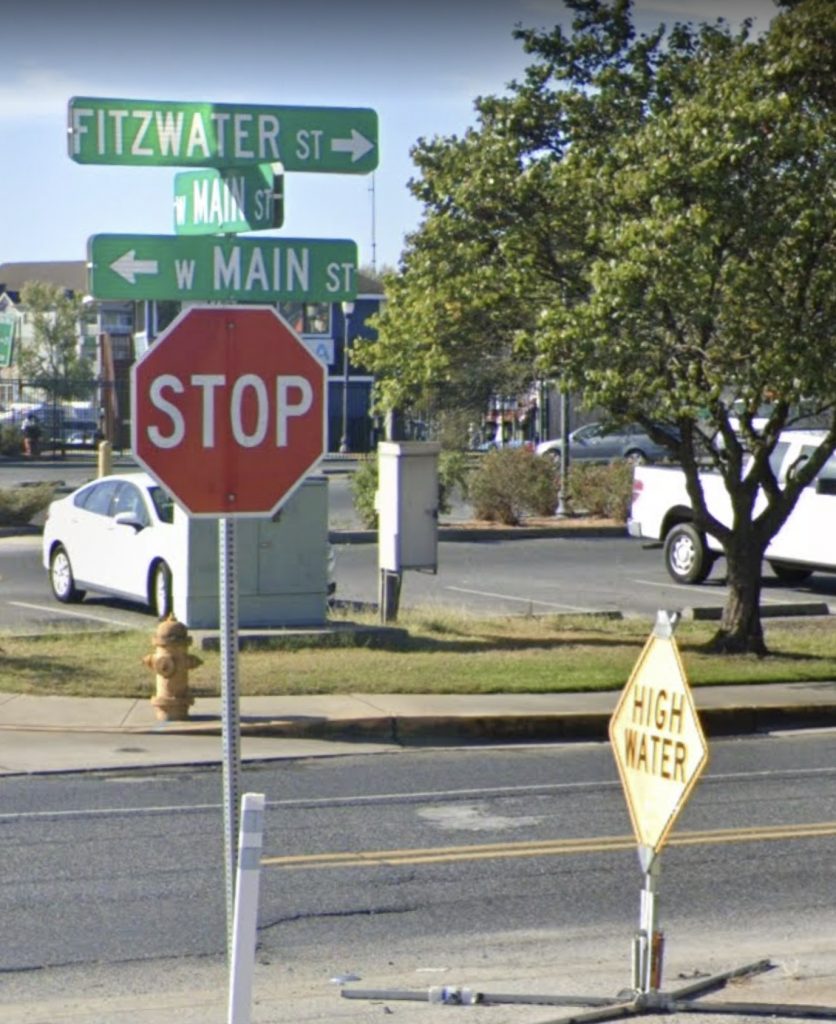 Salisbury – One of the primary arteries for commuter traffic on the City’s West Side will soon have a very different look and feel. Upgrades to the Fitzwater-Parsons Corridor began in late 2019, with the project scheduled to take 18 months to reach completion. The $5.5 million-dollar overhaul is progressing on schedule, with fresh blacktop expected this spring. Upgrades include the rehabilitation of the existing underground sanitary sewer, improved sidewalks with ADA compliant curb ramps, traffic calming features, street resurfacing, and landscape improvements. Also included in the project is the relocation of a wastewater pump station from the south side of the street to the north side.

The streetscape will include protected bike lanes, which will further connect the City’s network of bike-friendly streets as laid out in Salisbury’s Bicycle Master Plan. The plan, adopted by the City Council in 2016, is the collaborative work of Salisbury residents, cycling experts, and elected officials.

“The installation of safe bike lanes benefits cyclists and motorists alike, and it’s something that our citizens demanded,” said City Administrator Julia Glanz. “We are utilizing the Bicycle Master Plan as our map forward to ensure we have inclusive and safe ways for residents and visitors to traverse our community.”

Beyond making the street safer, the project aims to make it more consistently passable. Notoriously prone to flooding, the stretch of Fitzwater from Lake Street to 1st Street will benefit from a new contoured profile, which will reduce the impact of habitual “sunny day” (tidal) flooding.

“This work will ease ponding during rain events that take place during low or normal tides,” said Glanz. “But Fitzwater Street is very low, and it’s safe to say that flooding in the area will continue to some degree when we factor in global sea-level rise brought about by climate change.”

In the coming weeks, commuters can expect to see the installation of a public parking lot and new fence on the site of the new pump station, new landscaping along Fitzwater Street, concrete sidewalks, protected bike lane, the demolition of the old pump station, and the beginning of paving operations. Further work will last into the late spring and early summer, but none of the remaining operations are expected to cause complete closure of the street.

To learn more about this and other projects, visit www.salisbury.md/departments/infrastructure-development. For more information on the Fitzwater-Parsons protected bike lane, visit https://fitzwater-parsons-protected-bike-lane-salisbury.hub.arcgis.com