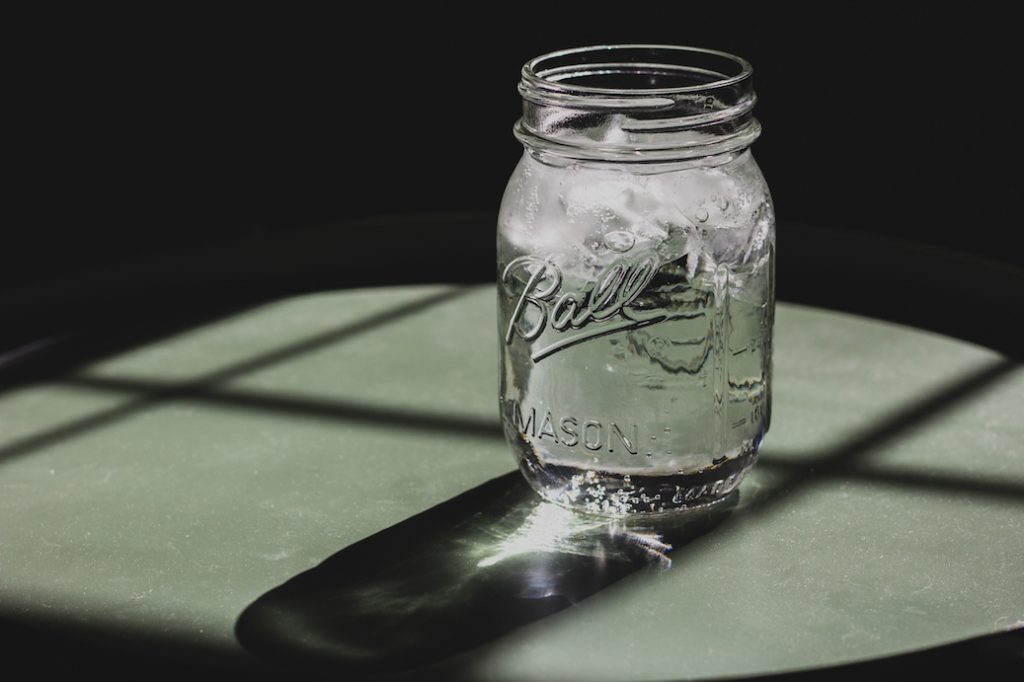 Every year, state affiliates of the National Rural Water Association hold local contests to select a state- level winner. A gallon of each state’s winning water is then sent for judging as part of the NRWA’s annual Rural Water Rally. A round of tasting is held, and a panel of judges selects five finalists. The final five samples are judged by a V.I.P panel at the Rural Water Luncheon on the final day of the rally. Entries are judged on clarity, bouquet, and taste.

Salisbury’s water brought home the Best in Maryland trophy last May. Judges for the “Toasting the Tap” competition evaluated samples from around the state, grading each on taste, appearance, and odor. Salisbury’s winning sample was collected from the Paleo Water Treatment Plant on Scenic Drive.

2015 marks the third time Salisbury’s water has been recognized as the Best in Maryland, having previously taken the trophy in both 2008 and 2009.