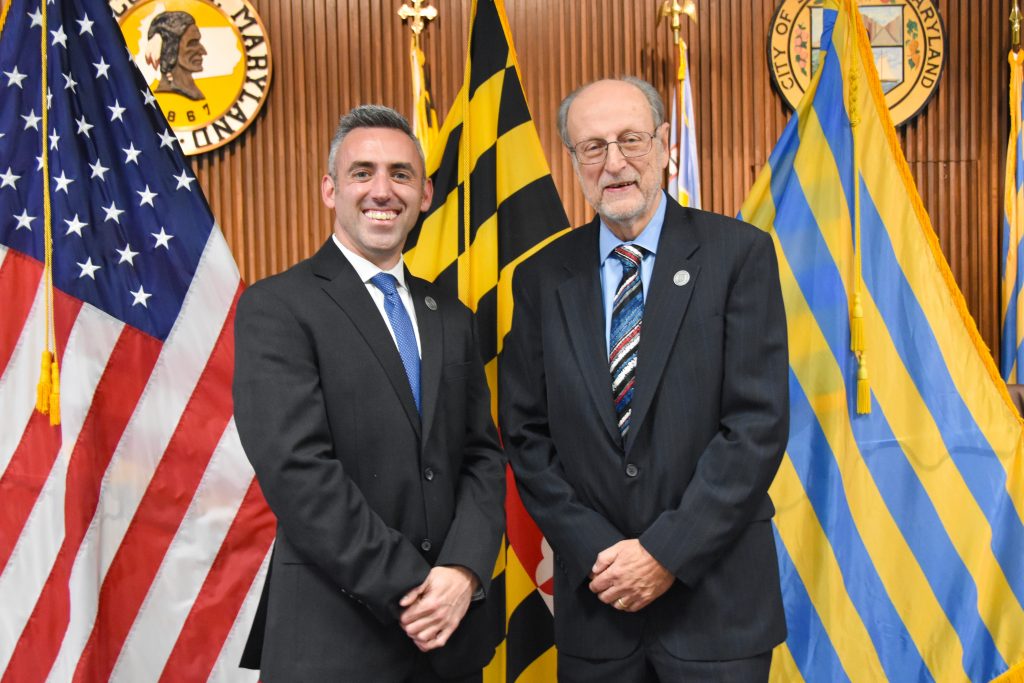 The appointment, announced on Tuesday, January 17 by the Office of Wes Moore, makes Day the first state cabinet member from Salisbury in over a century. Day, a native of Salisbury, previously served as City Council President from 2013 to 2015 and was elected as Mayor in 2015. Day will resign as Mayor on January 27.

“Serving my hometown as Mayor has been one of the greatest honors of my life,” said Jake Day. “Though this news is difficult to share, I have absolutely no doubt that Jack and the team will carry the torch and continue serving the residents of Salisbury to the best of their ability. Jack has been a steadfast supporter of our City and our goals throughout my tenure as Mayor, and I have full confidence in him as Salisbury’s next leader.”

Heath was appointed to City Council in 2014, and was elected Council President in 2015. Prior to his tenure on City Council, he worked more than 35 years in manufacturing across various positions. Heath served as President and CEO for Arkwright Inc., a $160 million manufacturing division of the multi-national Dutch Company, OCE. Upon his retirement, he became CEO of Lower Shore Enterprises in Salisbury, Maryland.

“I am grateful and eager to continue the incredible work started by my friend Jake Day,” said Heath. “As Salisbury’s new Mayor, my utmost priority is our residents, my neighbors, those who call this City their home and love it just as I do. I do not take this role lightly—there is still work to be done, and I am honored to lead us in Salisbury’s next chapter.”

A swearing-in ceremony for Jack Heath will be held on Friday, January 27 at 5:00 p.m. at the Salisbury Fire Department, Station 16. Please RSVP at https://jack-heath-inauguration.eventbrite.com. 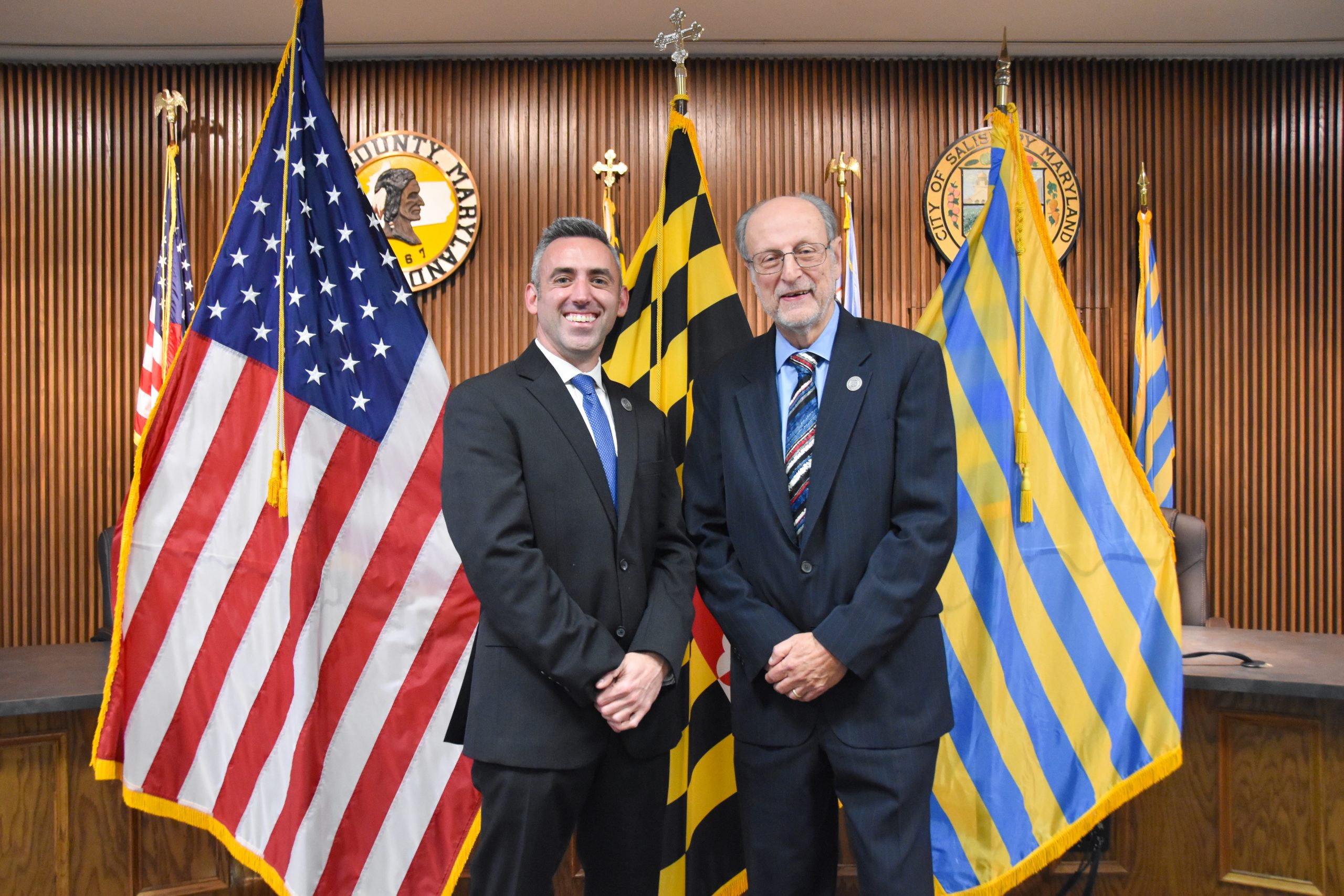 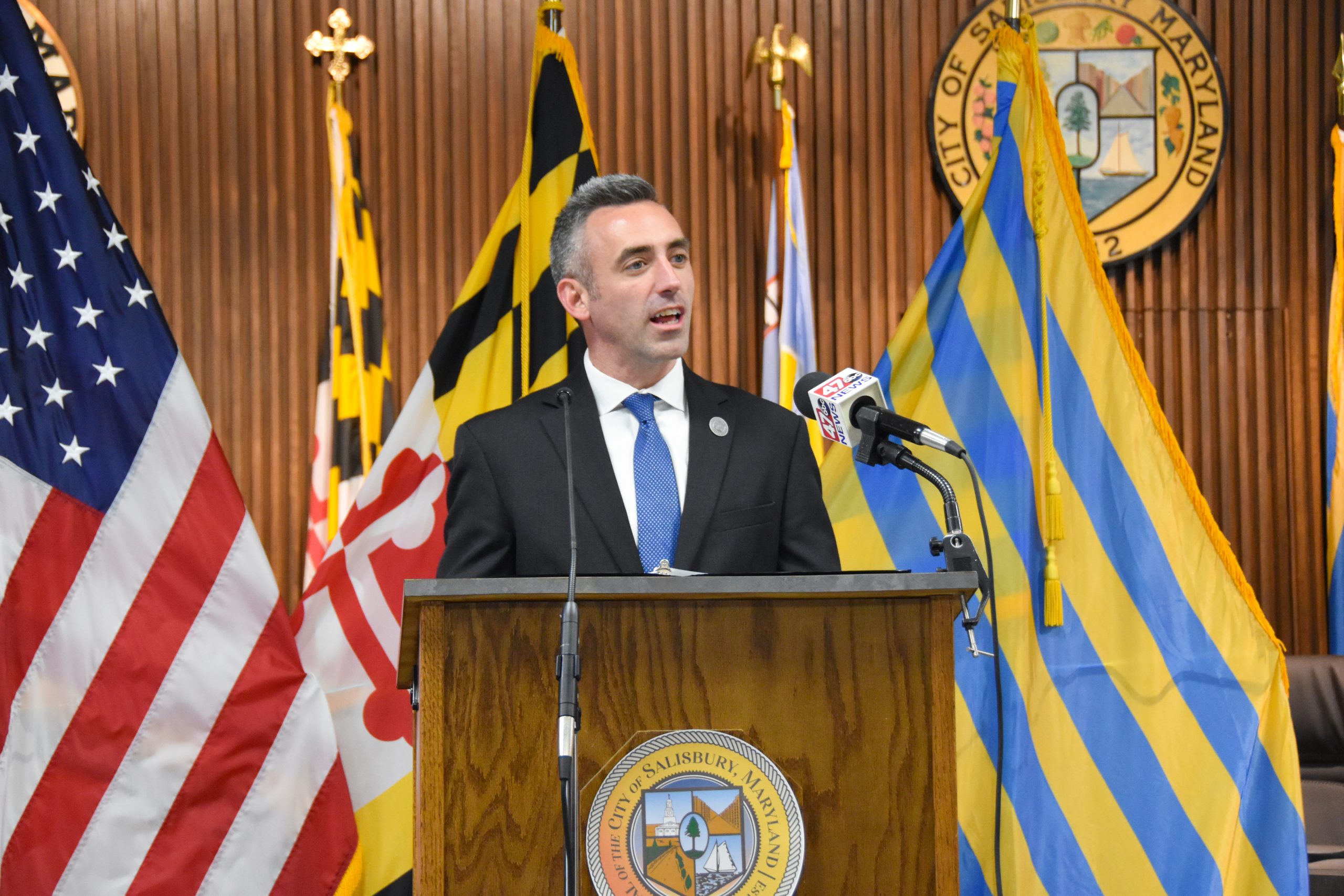 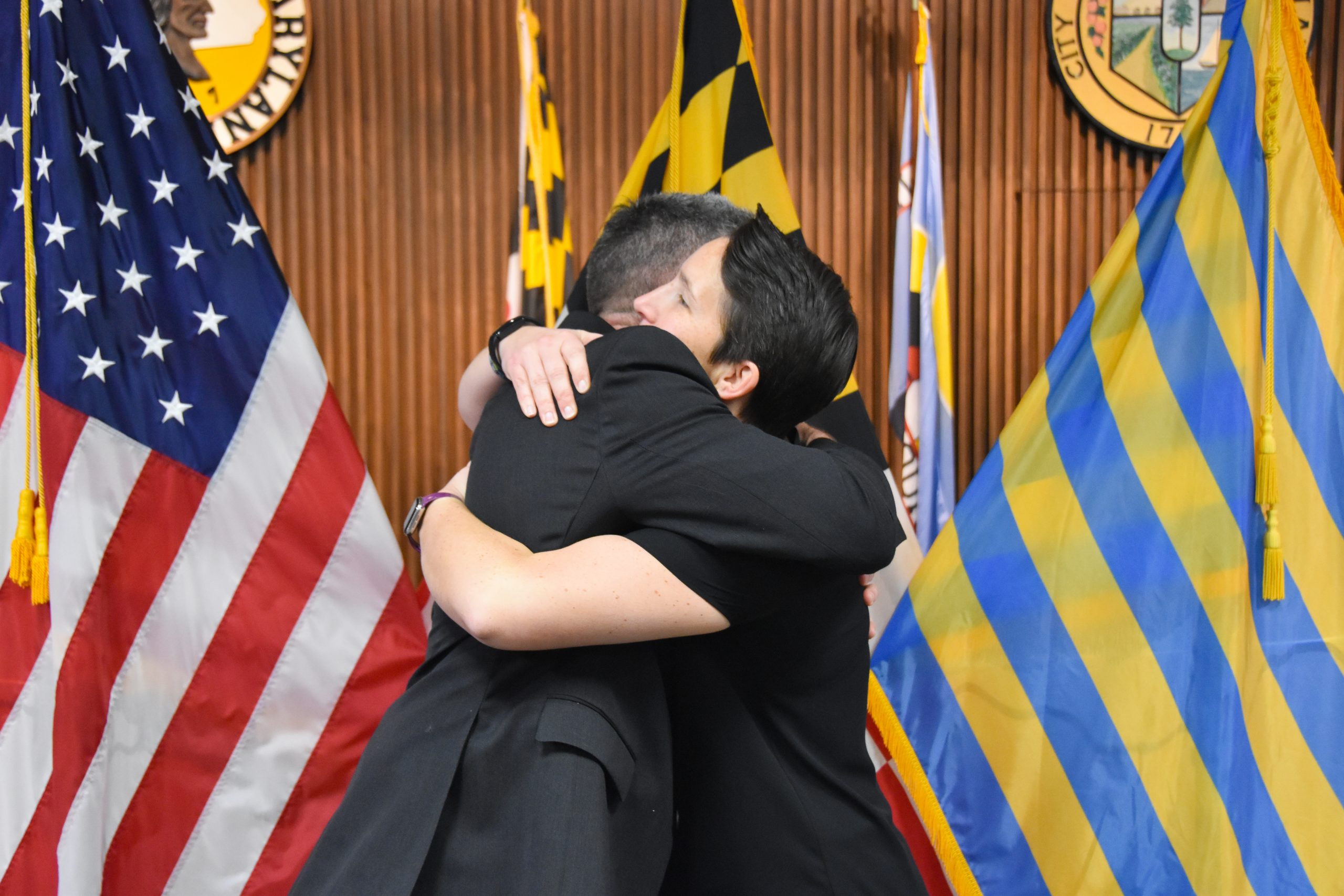 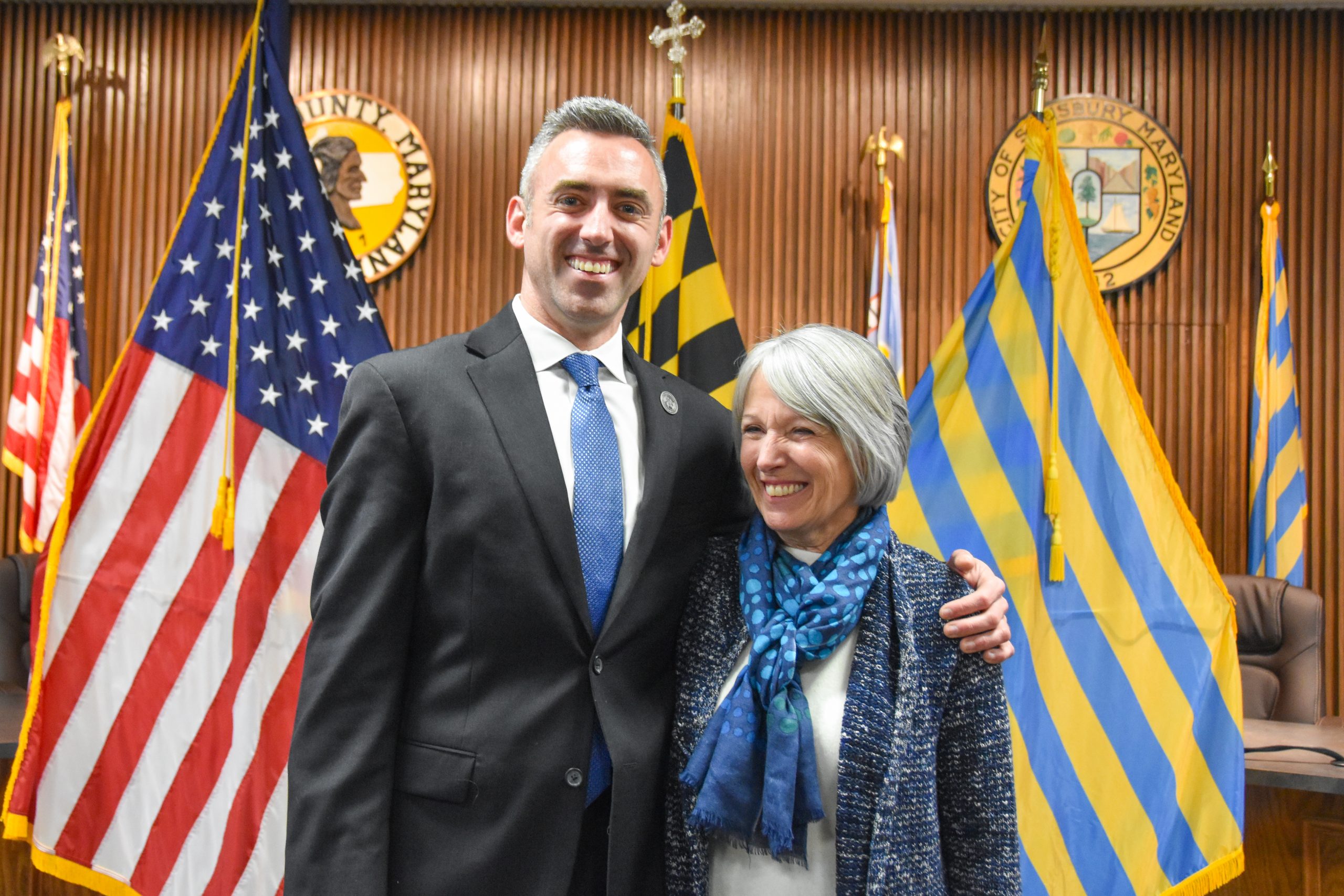 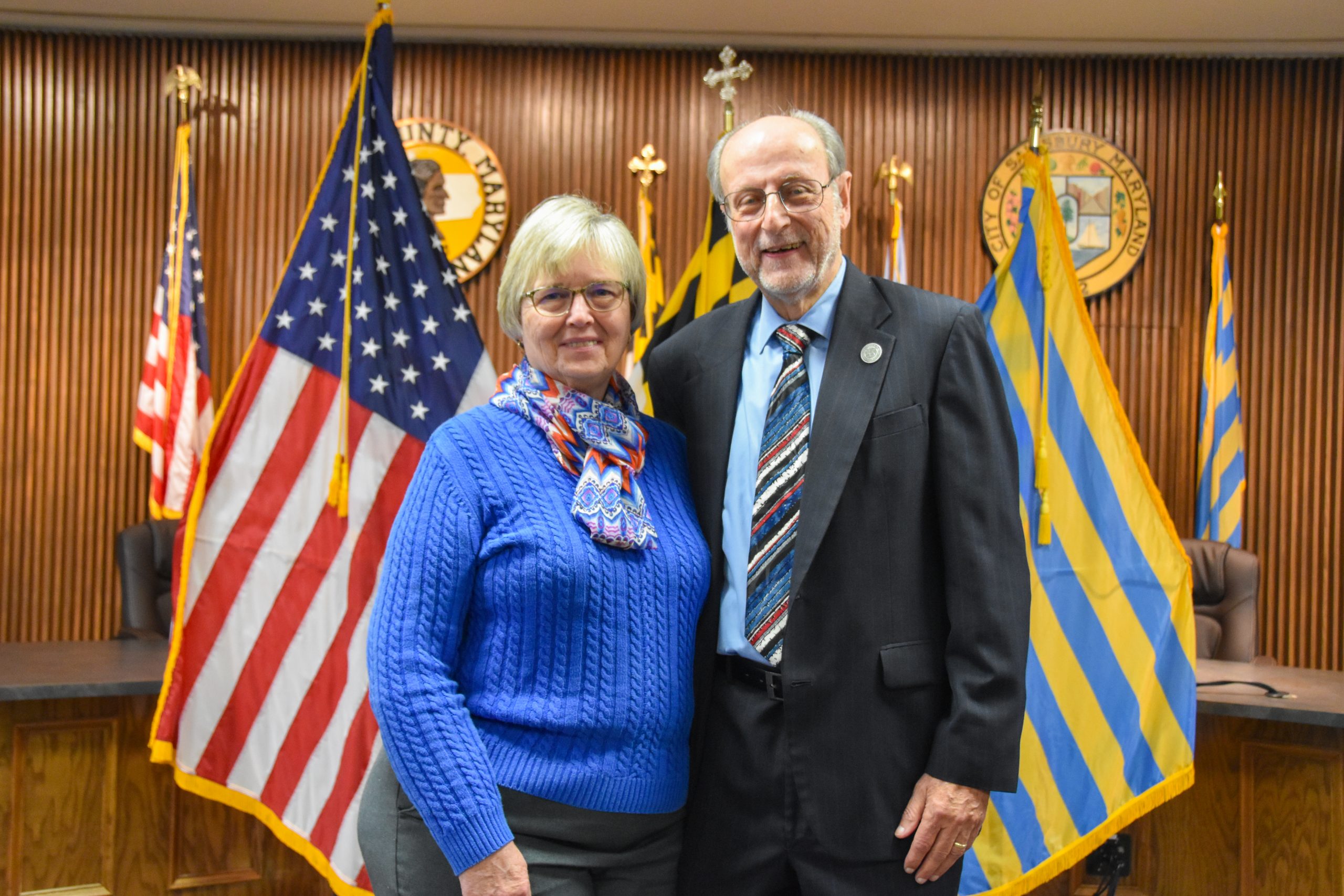 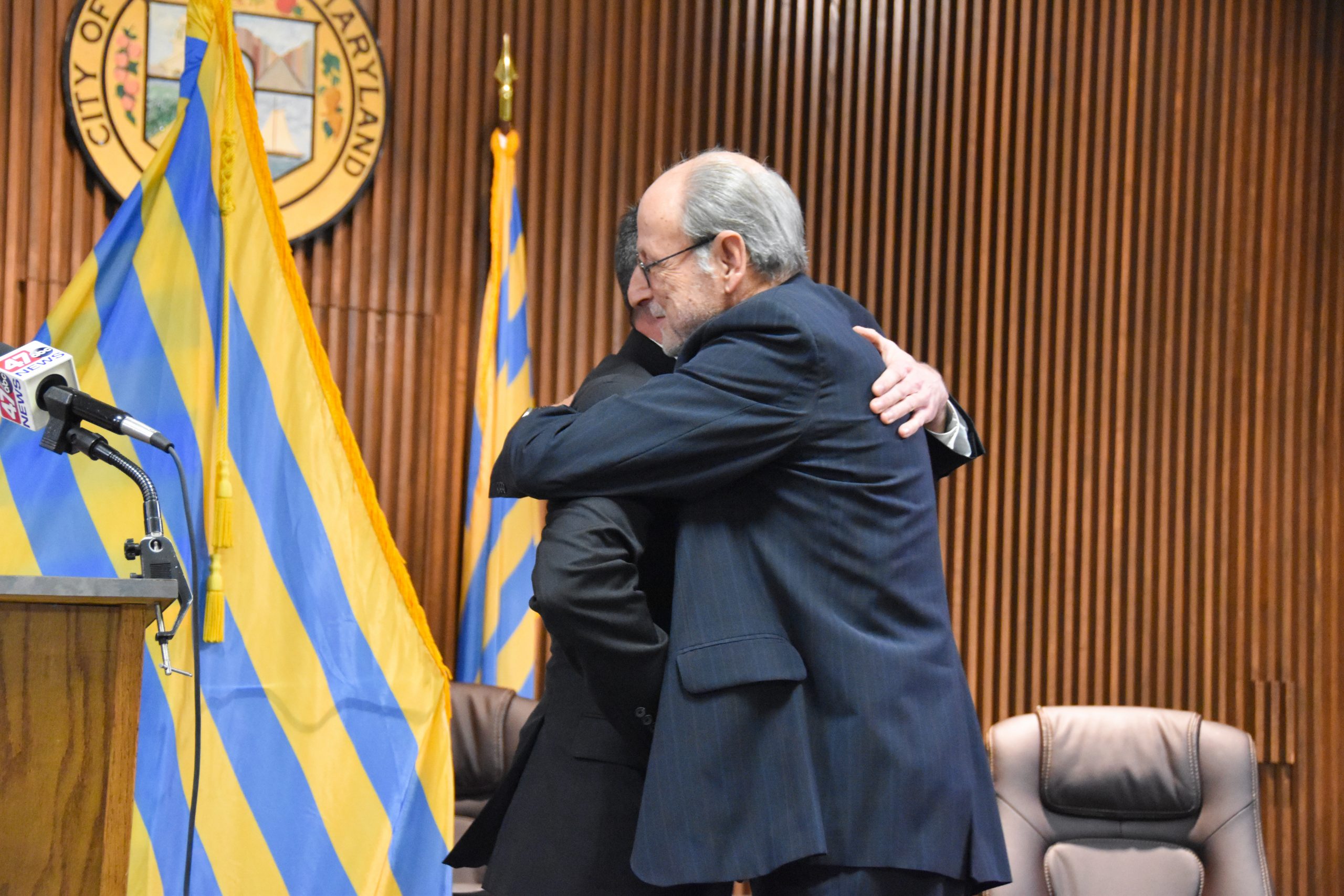 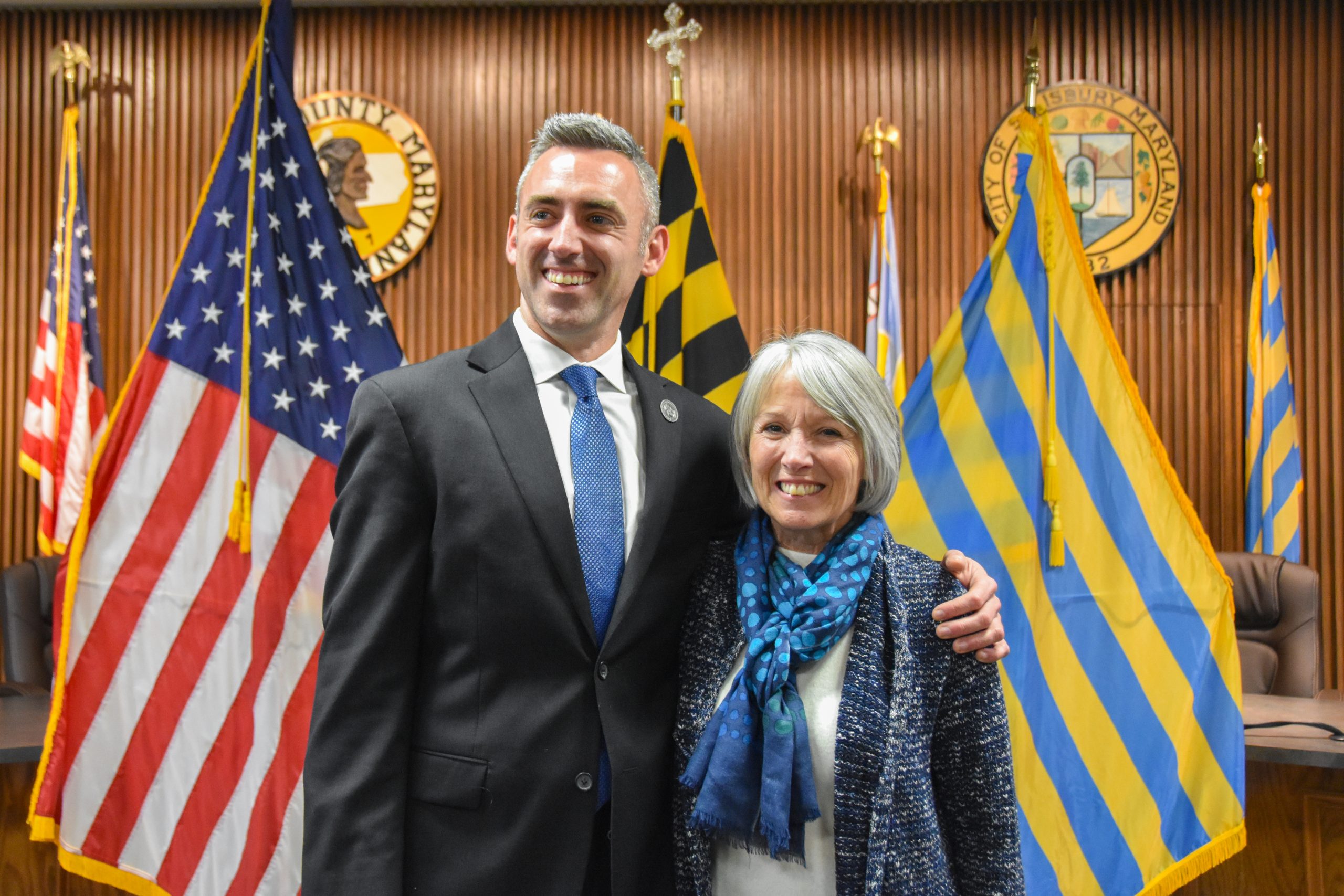 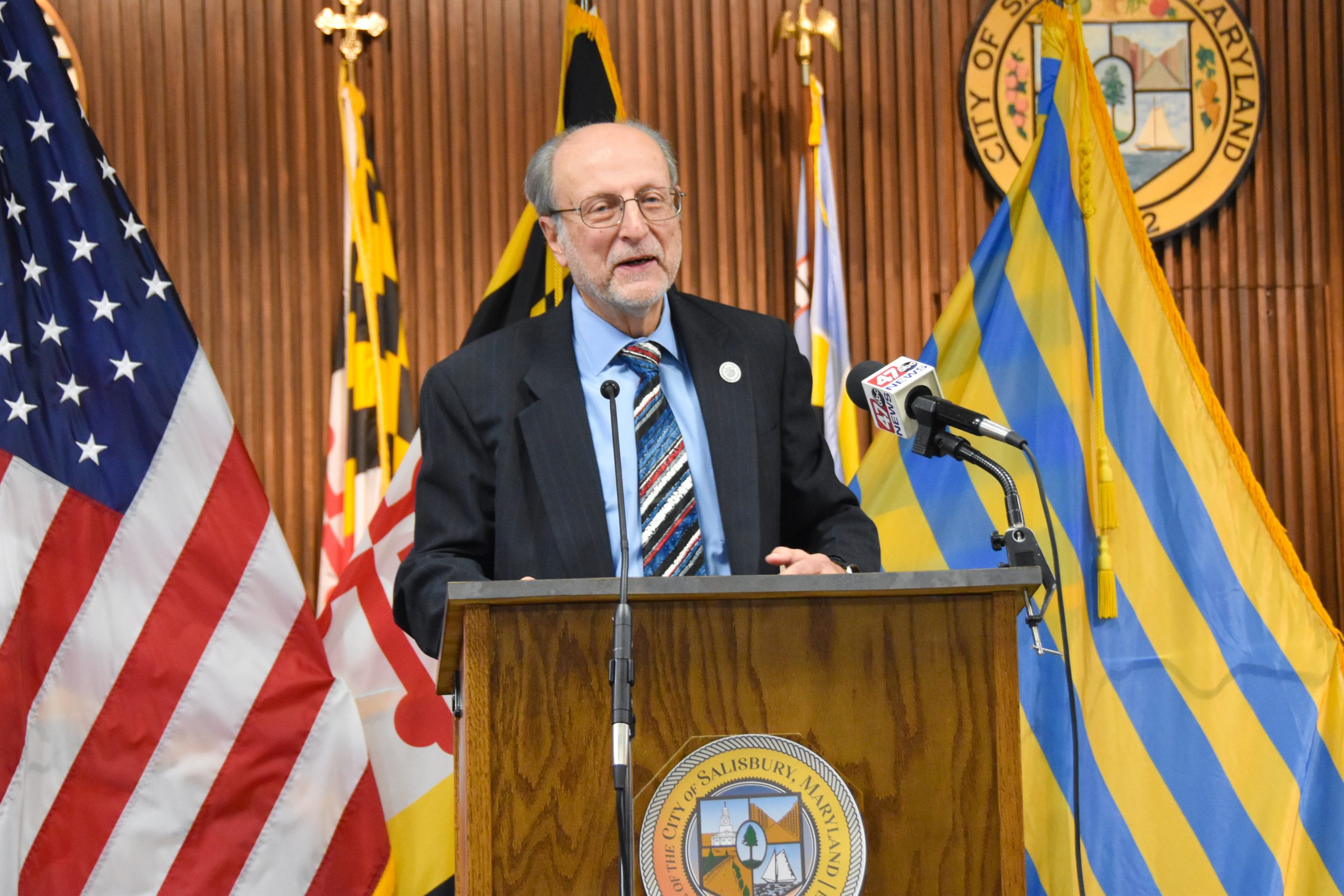 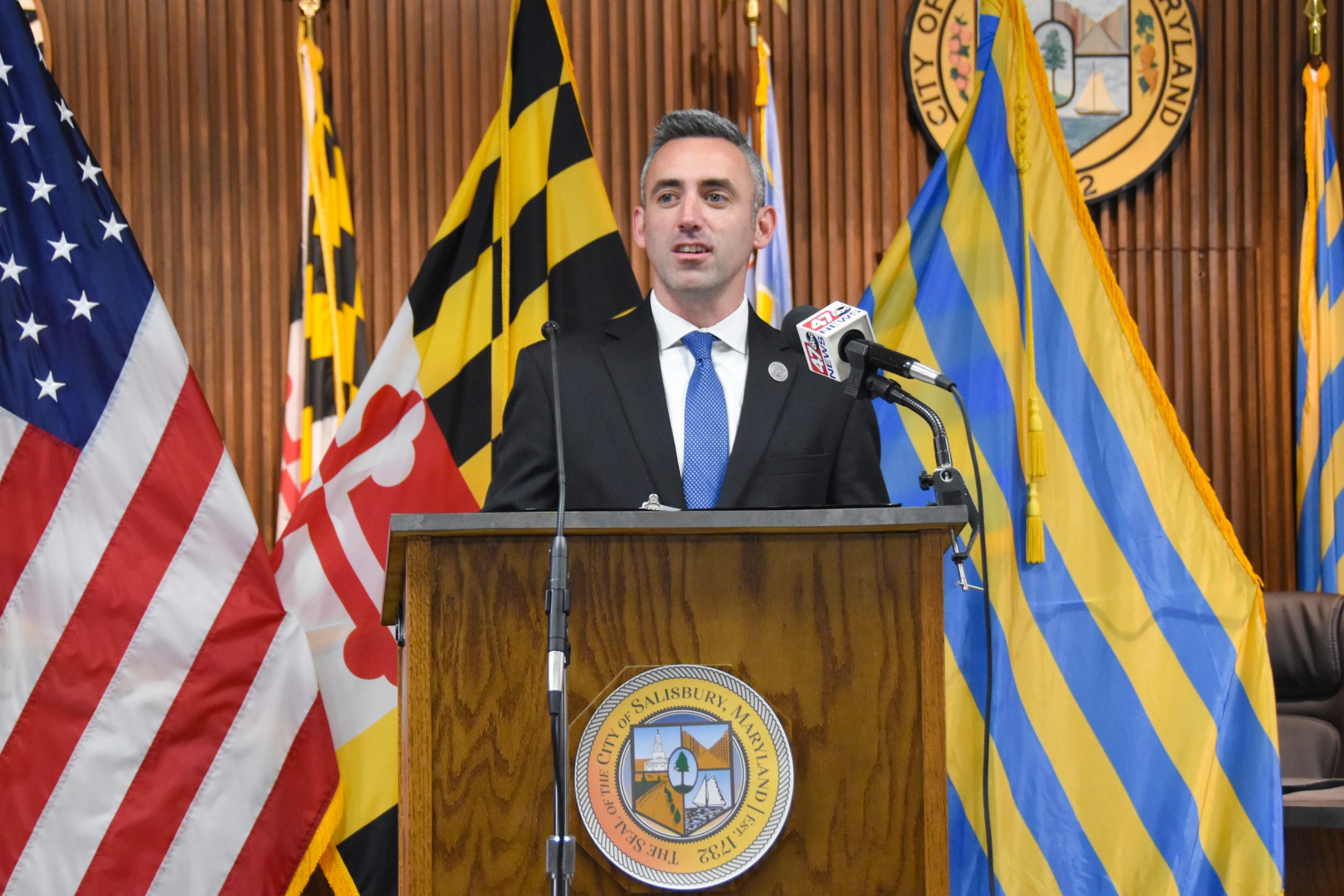 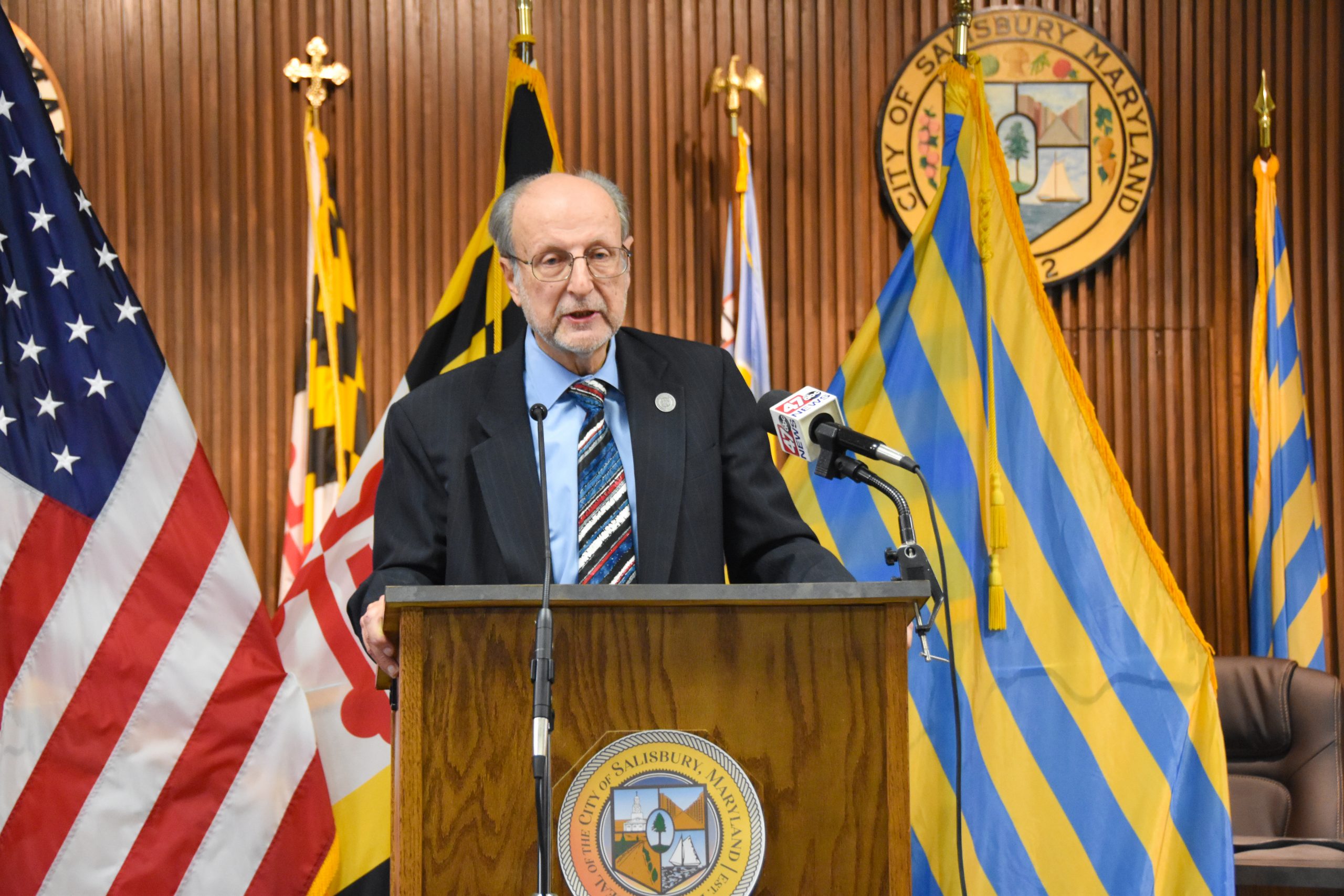